1) Waiting in the Weeds - This is my all time favorite Eagles song and it should be high in the top 10 of every Eagles fan, because this is the Eagles at their very best: a great but somehow quite simple melody, meaningful lyrics and oh my god those perfect harmonies. The fact that it was co-written by Steuart Smith proves his worth as a songwriter and shows (aargh I hate to say) that they can do it without Don Felder as well. The highlights of this song (which is a highlight on itself) are Tim's background vocals that mix perfectly with Henley's and the piano parts at the end. When I first heard the song, it took me two or even three lines to find out who was singing lead (and I'm ashamed of that), because Don's voice sounds different there... It's just something I noticed ;-)

2) Get Over It - The most up-tempo song they have ever done. This was the first song Don and Glenn wrote together after their 14-year breakup, and it's special to me not only for that reason. Unlike Don, I think it's one of their best. This song rocks in a good way and is about today's age, "the age of whining". I realise that's quite easy to say with 200 million on your bank account, but the message is relevant and strong as ever.... And a song that has a line in it such as "I'd like to find you inner child and kick its little ass" should be rated any time as a great comeback song.

4) Hotel California - Of course this is in my top 10 as well. For me it is the best example of an iconic rock song. Great guitar parts, great vocals, no repetition but a story throughout the whole song, and mysterious lyrics that can be interpreted in many ways. It leads to the craziest interpretations, most commonly known the assumption that it has a Satanic message. The most logical explanation to me is that it is about the dark side of fame and the life back then in California. A world of drugs, endless partying and pressure that you can't escape... Maybe I have heard the beginning a bit too often, but it rises to overwhelming heights as the song continues and the guitar duet between Joe Walsh and Don Felder might be the best ending to a song ever.

5) How Long - Originally written by J.D. Souther and it was on his self-titled debut solo album. It's good, but I like the Eagles version better. The way Don and Glenn sing alternately and together elevates the song to a higher level. It rocks a good bit and to me it sounds like a true Eagles classic.

6) Long Road Out of Eden - This song brings an image to mind of a man, a soldier, wandering alone in the empty and big Arabian Desert at sunset - it's either extremely hot or extremely cold - desperately trying to get home, while he's actually miles away from his family. Or something like that. It's especially the howling wind and the tones that I experience as oriental sounds at the beginning and in the 6th minute, and Don's raspy voice that sings all kind of metaphors that give me this idea. The album cover matches perfectly. This is a masterpiece and almost on par with Hotel California. It is over 10 minutes long, but it hasn't bored me a second yet.

7) The End of the Innocence - Another Don Henley solo song, while nearly all Eagles songs in my top 10 are sung by him too. You would almost think he is my favorite Eagle. And I'm surprised I couldn't get The Boys of Summer in my top 10 as well.

8) One of These Nights - Glenn Frey's favorite song, and why not? The greatest thing is that in the Meisner/Felder days they could make this song sound as good live as on the studio album!

9) King of Hollywood - One of their coolest and most badass songs they ever did. It brings you in a kind of happy dark mood, as contradictory as that may sound.

10) Bitter Creek - Who had expected that? Finally a song not sung by Don Henley. This song is as country as you can get and also for that reason it doesn't really fit with the other songs in my top 10. But just like Waiting in the Weeds it has those small details in it (the shivering sound for example) which make the song incredibly interesting and deep.

You Belong to the City - The "lone arranger" hasn't been mentioned enough yet, and this is my favorite song of him. This song is just really classy, that's the word that comes to mind all the time.

Tequila Sunrise - My favorite Glenn song with the Eagles was a tough choice between Already Gone, No More Cloudy Days and this one. Tequila Sunrise has just this chilling, laid back vibe I love and it works great acoustic! 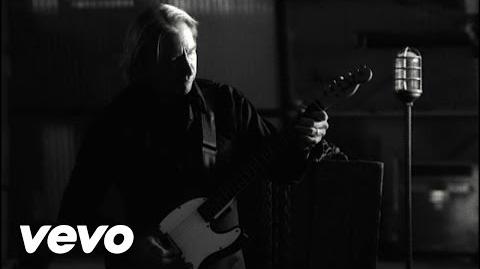 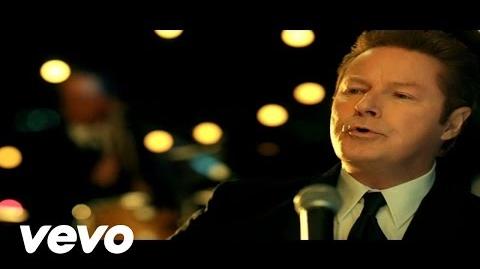 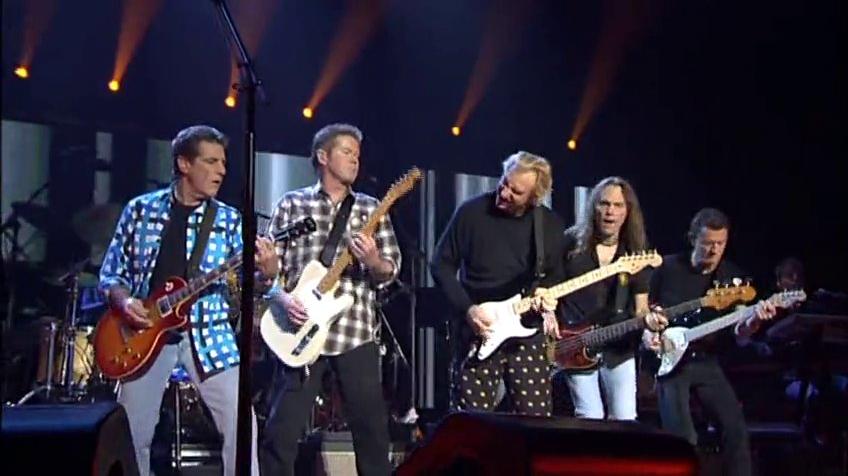 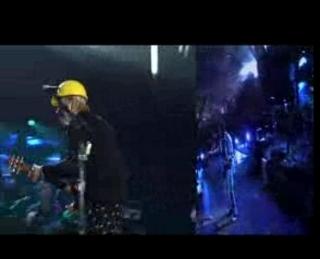 Community content is available under CC-BY-SA unless otherwise noted.

Ranked #1
on this wiki